Semi-active WDM: Passive colorful optical modules multiplexer/demultiplexer units are deployed at AAU side, active WDM equipment is deployed at DU side. Multiple AAUs share a fiber for transmission, no power supply is required at the remote end.

In 4G era, because of low requirements for protection monitoring, passive CWDM has been widely used due to its mature industry chain, power-free, plug--play features. However, after entering 5G era, in the face of the contradiction between the high reliability of 2B service, the management of massive CRAN networks, the limited number of operation maintenance personnel, the application of semi-active technology has become a solution for how to meet new requirements of 5G era. 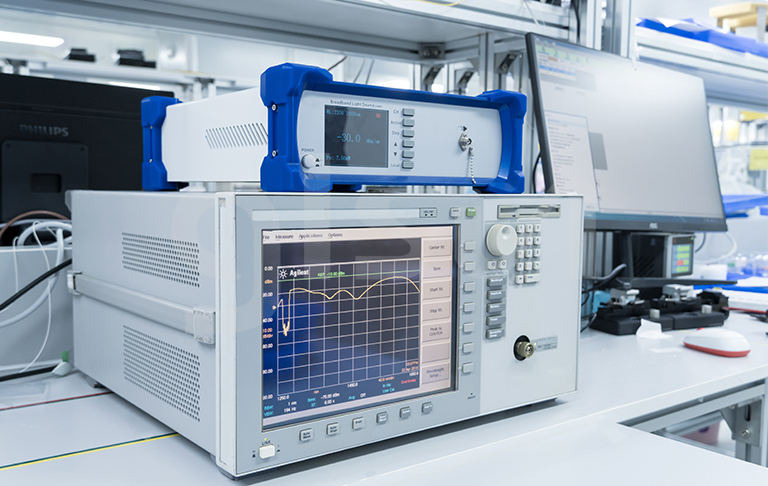 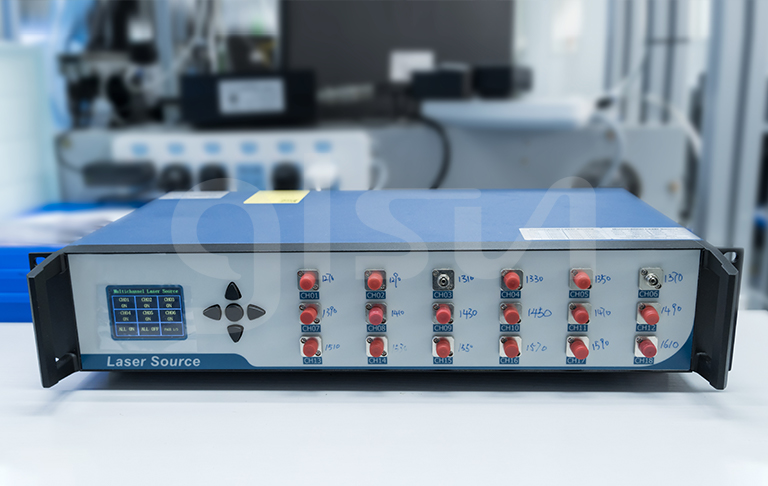 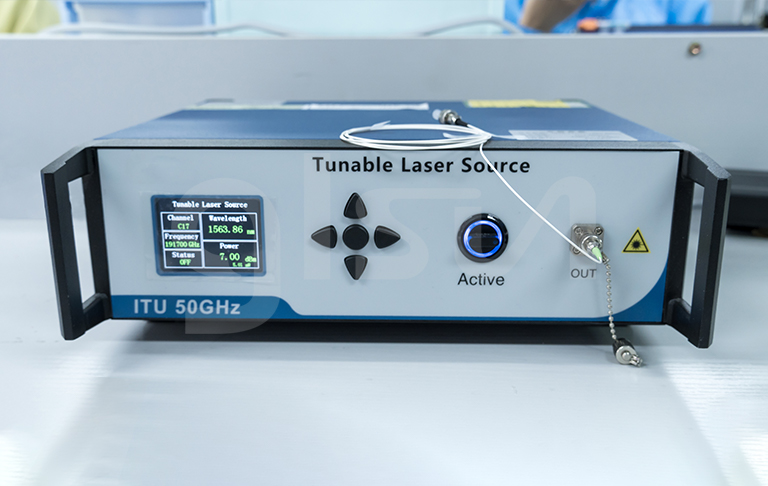 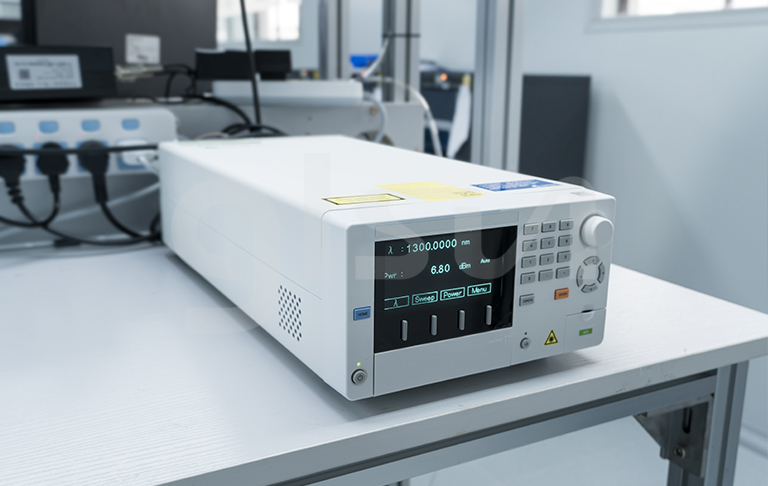 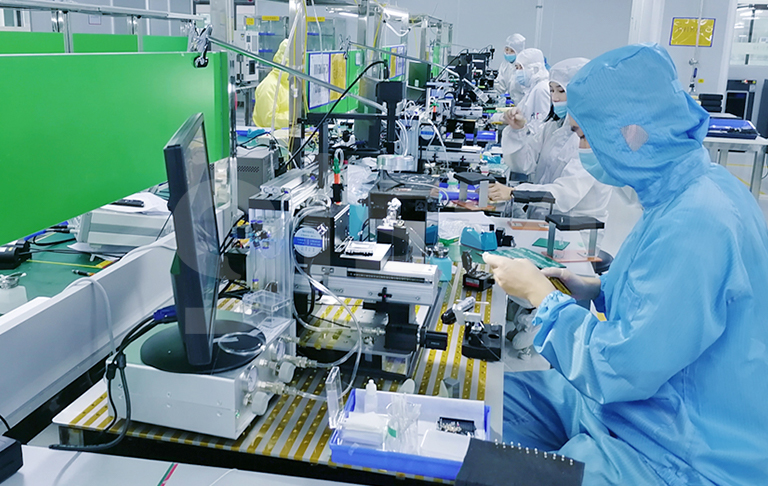 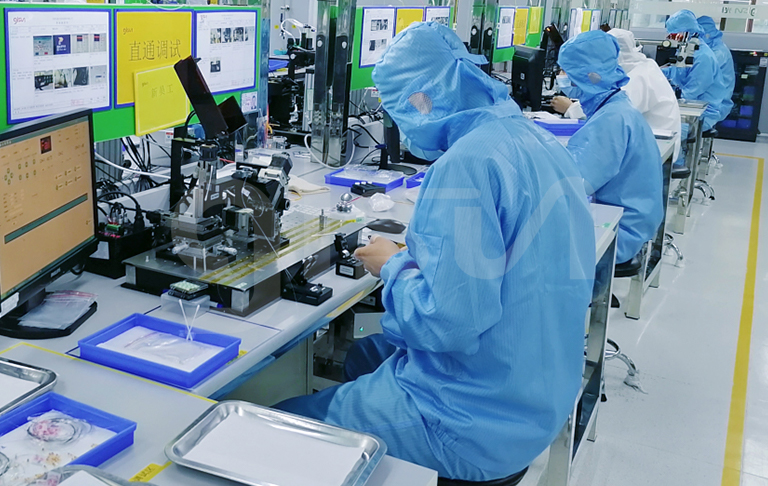 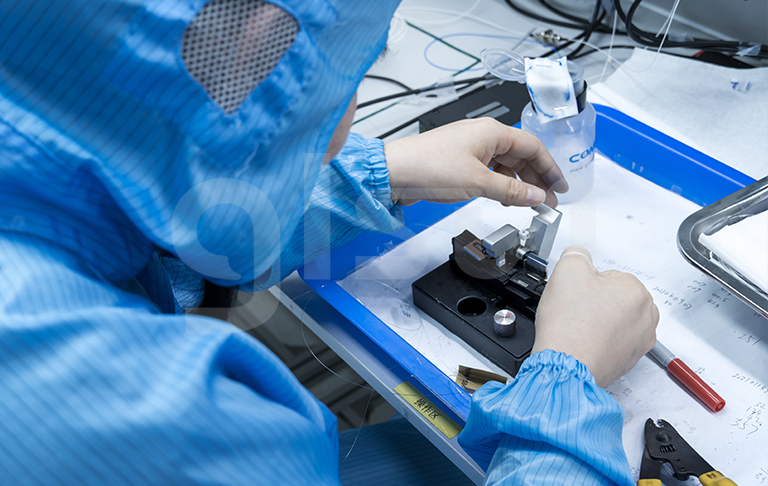 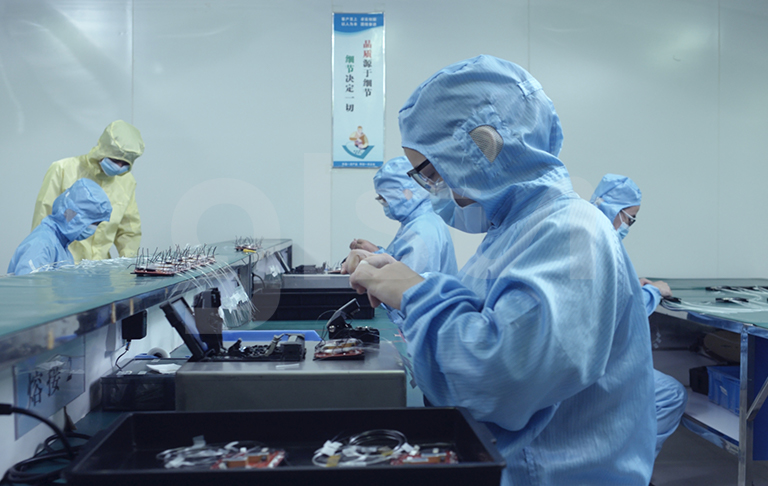 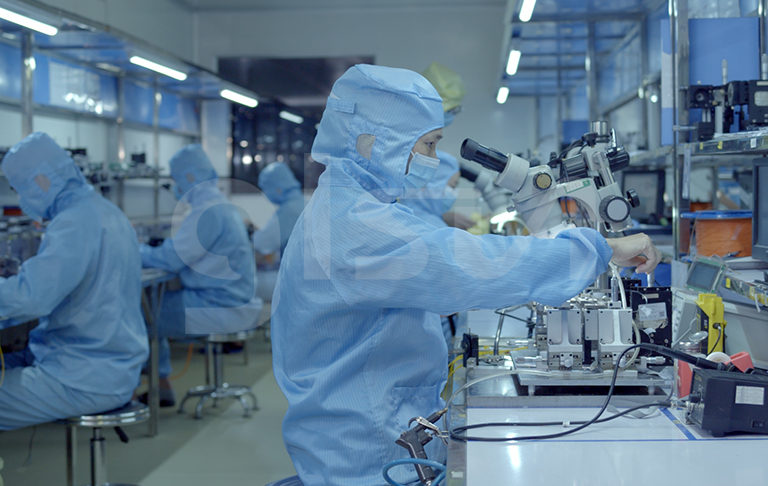 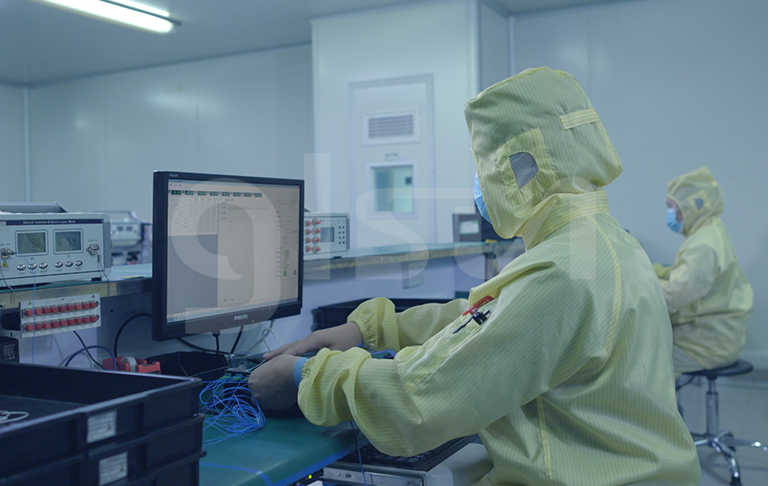 Questions and AnswersAsk a Question 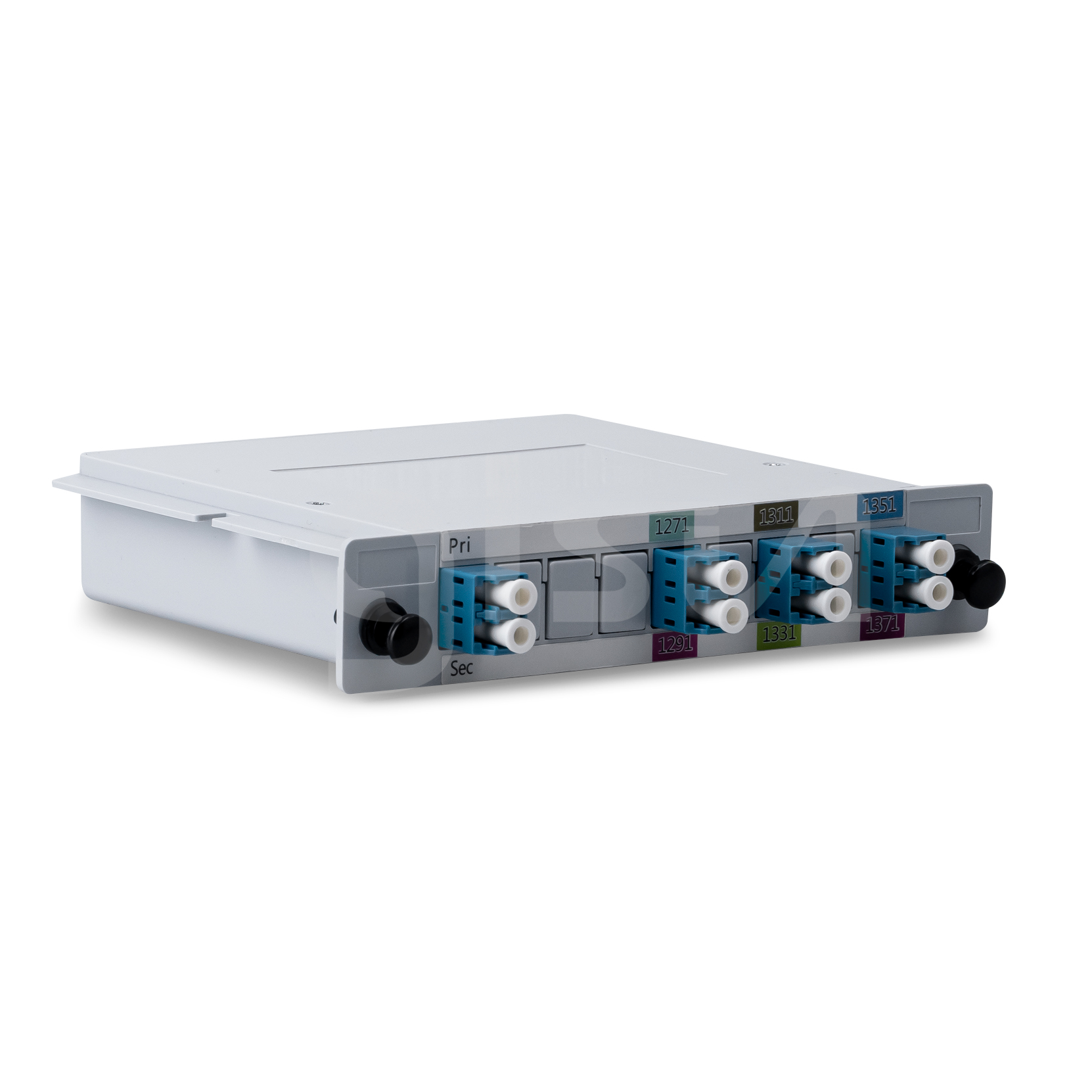