What is Simplex vs Duplex Fiber Optic Cable

Simplex means that the transmission of data is in only one direction. At both ends of communication, one end is the transmitter and the other end the receiver - they are not reversible. Radio stations, for example, usually only send signals to the audience, but do not receive signals from the audience.

Duplex is divided into half duplex and full duplex. In half duplex, data can be transmitted in both directions on the signal carrier, but not simultaneously. In the communication process, the transmitter and receiver at both ends of the communication system can switch the direction through the receiving/sending switch, so as to realize the transmission in a single direction. It can also be said that the half-duplex mode is a simplex communication that can switch direction. For example, on a walkie-talkie, when you press the call button, you can send a conversation to the other party. The other party can also hear the conversation, but the other party cannot talk with you at the same time. 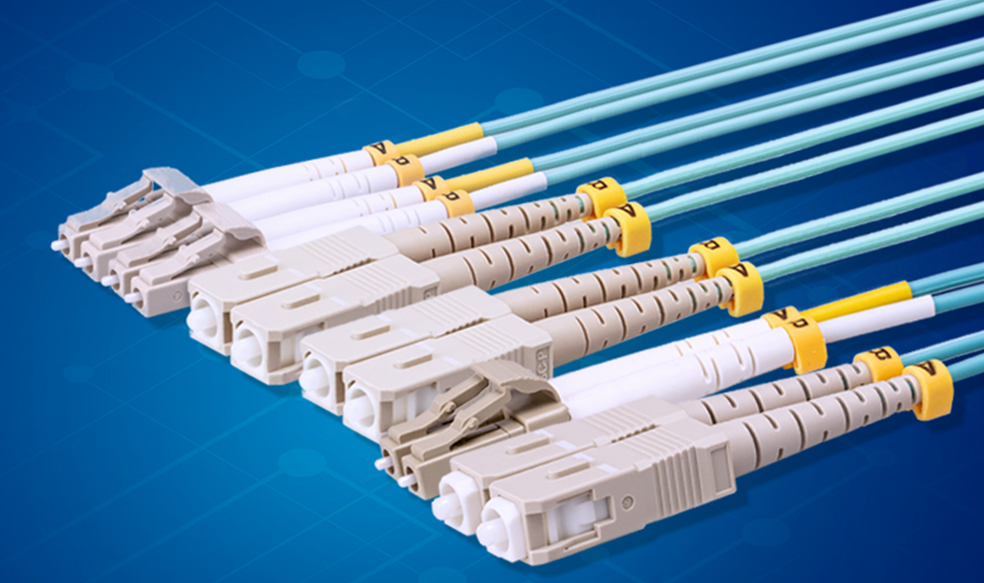 Full duplex is capable of two-way data transmission in both directions of the signal carrier. To receive and send data at the same time, both the sender and the receiver are required to have independent receiving and sending capabilities. Full-duplex mode can also be regarded as simplex communication that allows simultaneous transmission in both directions. Take telephone as an example, where two people can talk at the same time using two-way real-time transmission technology.