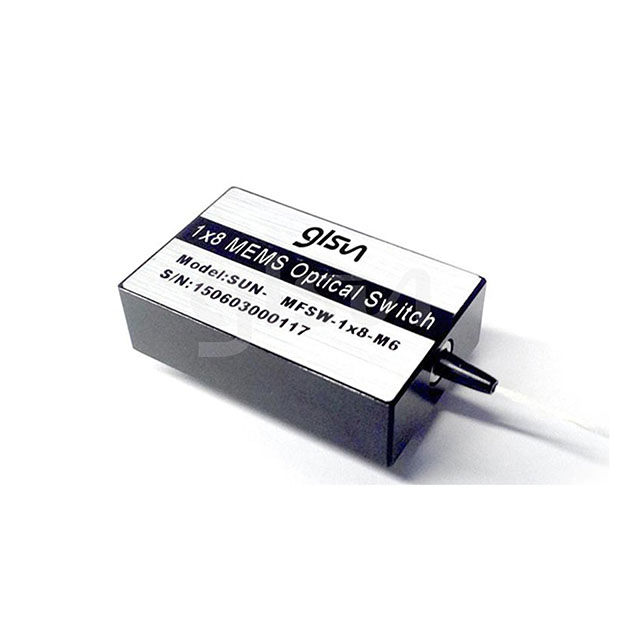 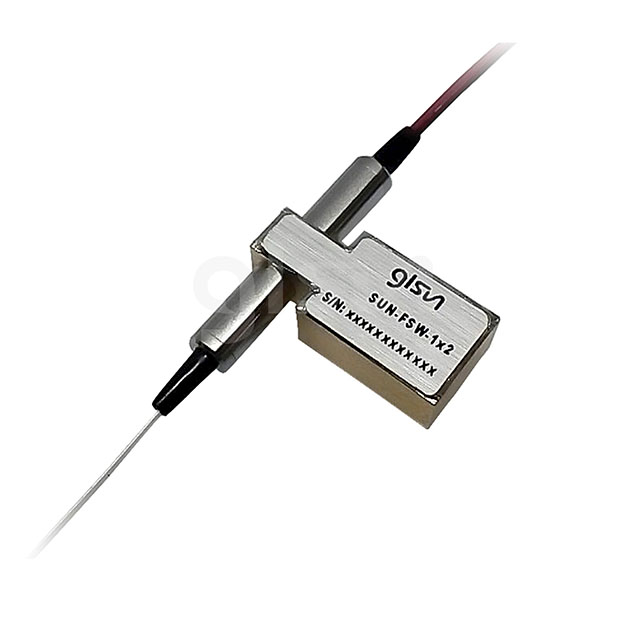 Polarization-dependent loss（PDL）: Polarization sensitivity is used to measure polarization dependence. When it is very high, it harms transmission reliability, and increases monitoring and dynamic compensation requirements.

Multicast: Multicast can provide powerful connection capability and save many resources. It has become an important parameter for measuring optical switches.

Nonblocking: Nonblocking means the flexibility to route or reroute any input channel to any unoccupied output channel, if needed. The blocking problem in large-scale or cascaded switches is more obvious than in smaller optical switches. In general, optical switches need to be strict-sense nonblocking, which does not disturb existing connections.

Reliability: Given the number of terabits per second the device can switch, reliability is extremely important for optical switching applications. To meet stringent communications standards, switches must meet specified environment requirements for temperature variations, vibration, and humidity.

Repeatability: Port-to-port repeatability refers to all paths across the switching fabric being of identical length.