WDM is a technology to solve the shortage of optical fiber resources. Its main purpose is to increase the available bandwidth of optical fiber without laying more optical fibers. CWDM and DWDM are two WDM technologies widely used in telecom. They are mainly used in Mux/Demux, which must be used with WDM optical modules. In the literal sense these two technologies are just different in the density of wavelength, but their actual technology and applications are very different. The following ""ribes the differences between CWDM and DWDM optical modules. 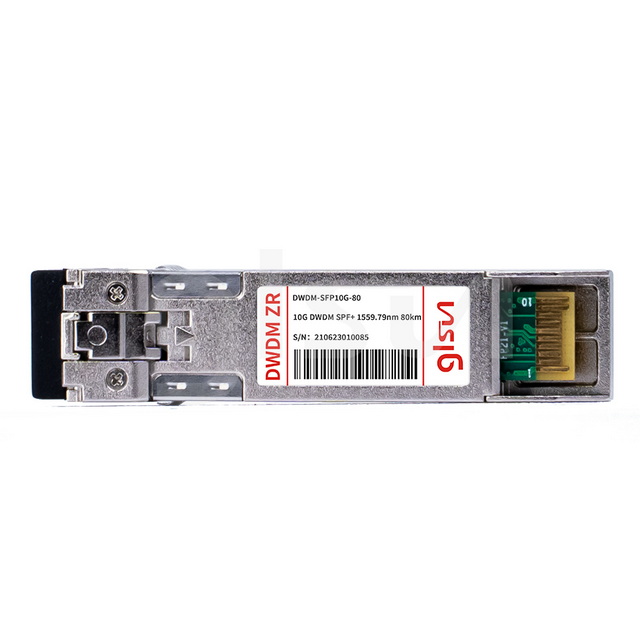