With the advent of 5G era, the related optical communication technology is also developing rapidly. Compared with other optical transceiver modules, 25G optical transceiver modules are more widely used. The biggest advantage of 25G Ethernet technology for the data center is that it can maximize the bandwidth and port density, and it can also use 25Gb/s single-channel physical layer technology to achieve 100Gb data transfer, which can provide the most energy efficient way to meet the growing needs of the next generation data center network. 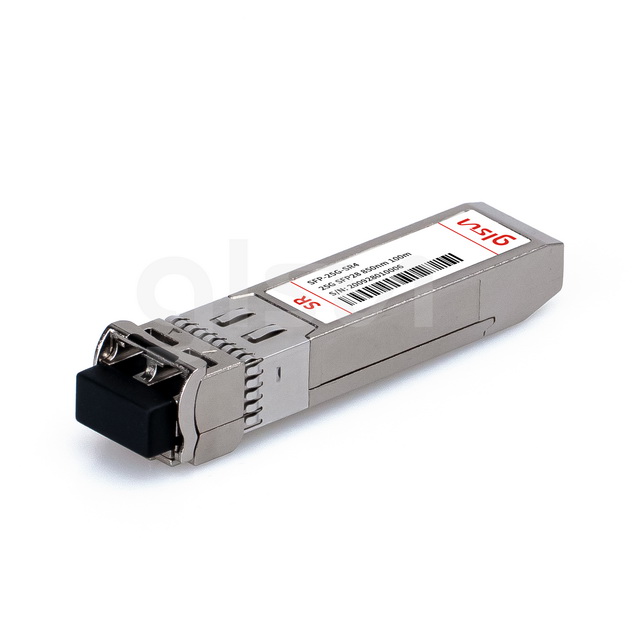 The transmitter of the 25G BIDI optical transceiver module is in the form of uncooled DFB TO with the center wavelength of 1270nm/1330nm, and the receiver is in the form of high sensitivity 25G PIN TO with the receiving wavelength of 1330nm/1270nm. The product follows the mature optical device coaxial packaging technology platform to realize single fiber bidirectional, optical port rate of 25.78Gbps, and can support 10KM and 40KM transmission distance. 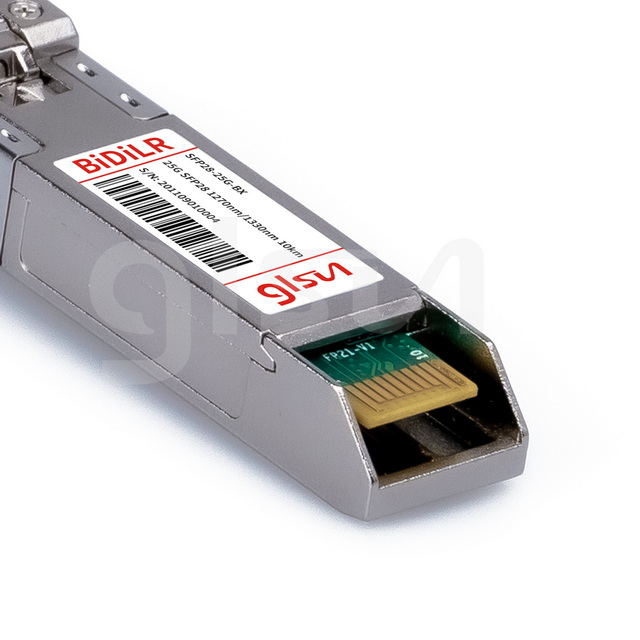 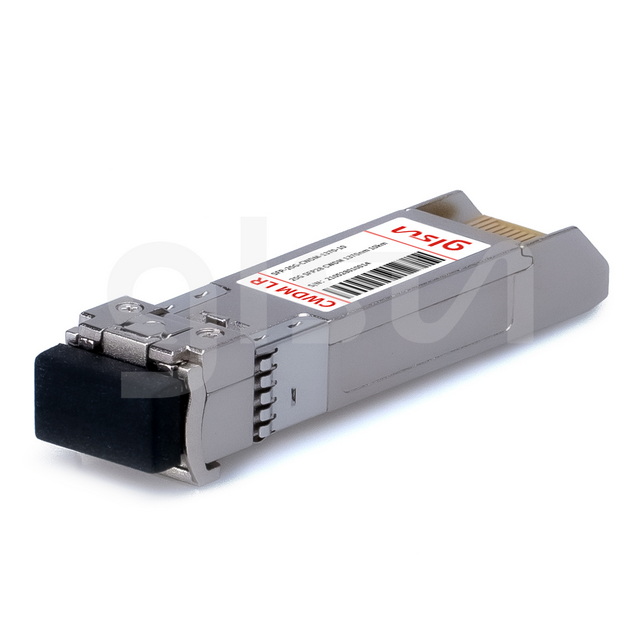 The 25G DWDM SFP28 optical transceiver module is mainly used to meet the needs of  5G fronthaul networks services, and its devices use EML+APD scheme, with a maximum rate of 25.78125Gbps and a maximum transmission distance of 40km. The 25G DWDM SFP28 series optical transceiver modules support C-band full wavelength (0.8nm interval, namely 100GHz), which is widely used in 25G Ethernet and CPRI/eCPRI.